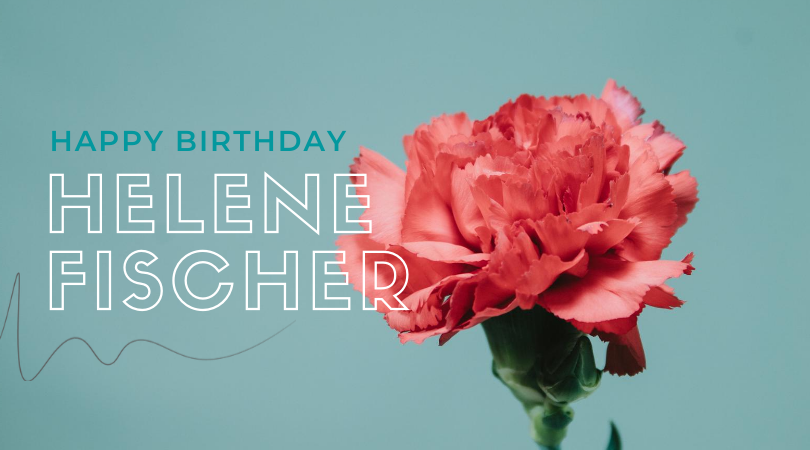 Today it’s time to ride an “Achterbahn” (rollercoaster) and dance “Atemlos” (breathless) through the night, because our Schlager-Queen Helene Fischer is celebrating her 36th birthday today! Radiopark wishes all the best!

The trained musical actress made it to the top and won numerous prizes: 17 Echoes, 7 Golden Hens, 3 Bambis and 2 Golden Cameras! In 2015 she received the Bavarian TV Award for The Helene Fischer Show. Her albums Best of Helene Fischer, Farbenspiel and Christmas are among the best-selling music albums in Germany. According to Forbes Magazine, Helene Fischer is among the top ten highest earning musicians in the world!

Let’s listen to one of her latest songs “See You Again“ – The title song for the movie “Dream Factory“: