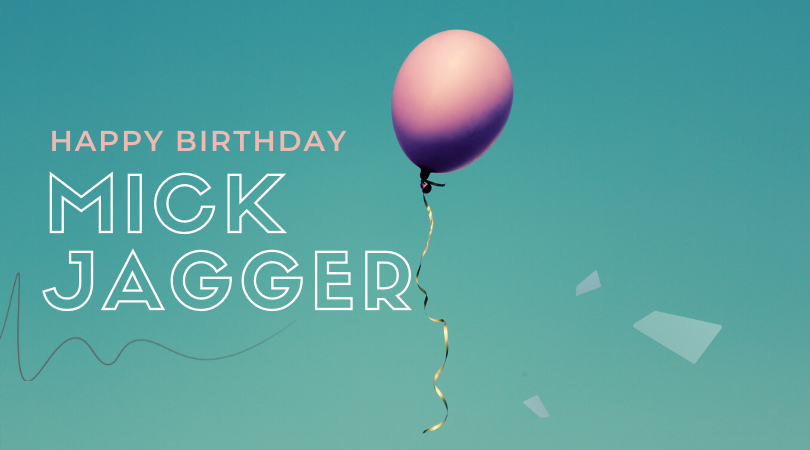 The Rolling Stones were inducted into the Rock and Roll Hall of Fame in 1989 and the UK Music Hall of Fame in 2004. Rolling Stone magazine ranked them fourth on the “100 Greatest Artists of All Time” list and their estimated record sales is 240 million. They have released 30 studio albums, 23 live albums and numerous compilations.

In 2012, the band celebrated its 50th anniversary! The group continues to sell out venues, with their recent No Filter Tour.

Let’s listen to one of their most famous songs: