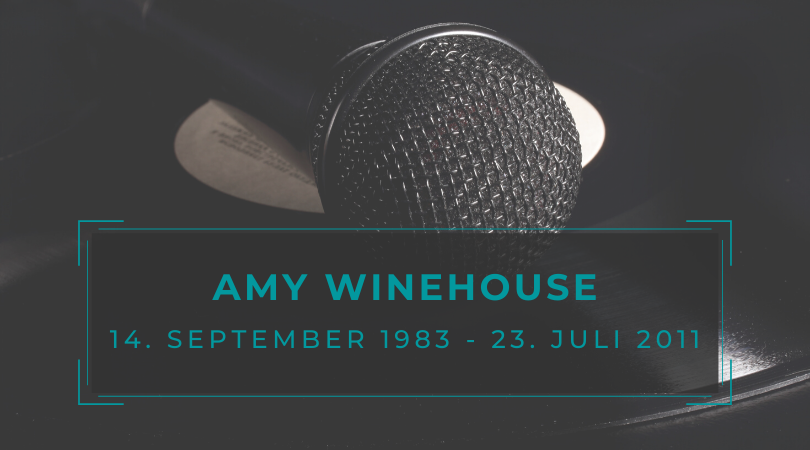 Today we mourn the loss of a „member“ of the so called „Club 27“: Amy Winehouse.

The exceptional talent was a British soul singer and songwriter. Amy Winehouse’s international breakthrough came in 2006 with the album Back to Black. She sold 33.2 million records during her career and was awarded six Grammy Awards.

The Beehive hairstyle was her visual hallmark.