2017: In memory of Chester Bennington 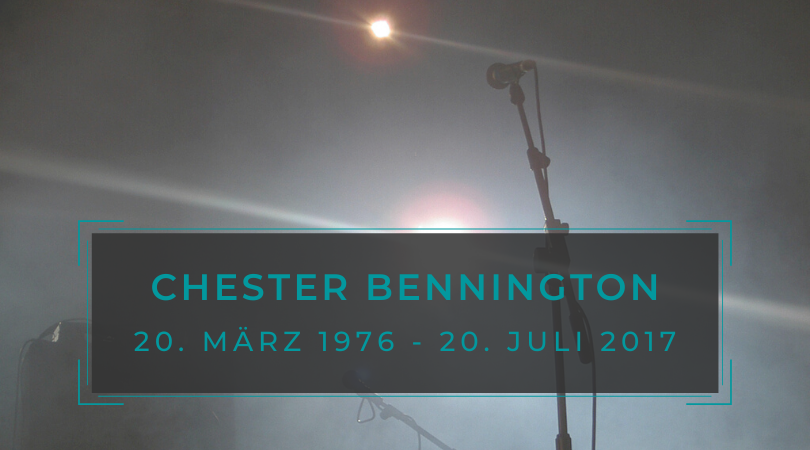 His most successful band Linkin Park is a band founded in 1996, which is mostly assigned to the musical styles Nu Metal, Alternative Rock, Alternative Metal and Synth Rock. After Chester Bennington joined the band as a lead singer in 1999, the band first changed its name to Hybrid Theory and only a short time later to Linkin Park.

The band’s international breakthrough came with their debut album Hybrid Theory – the fifth best-selling album of the 21st century with over 30 million units worldwide. In the following years the band released six more studio albums. With more than 130 million albums and singles sold and two Grammy Awards, Linkin Park is the most commercially successful band of the 21st century.

Despite the musical success with Linkin Park, the singer committed suicide on July 20, 2017 at the age of only 41.

Today we want to commemorate him with one of the most successful songs from Linkin Park.