1971: In memory of Louis Armstrong 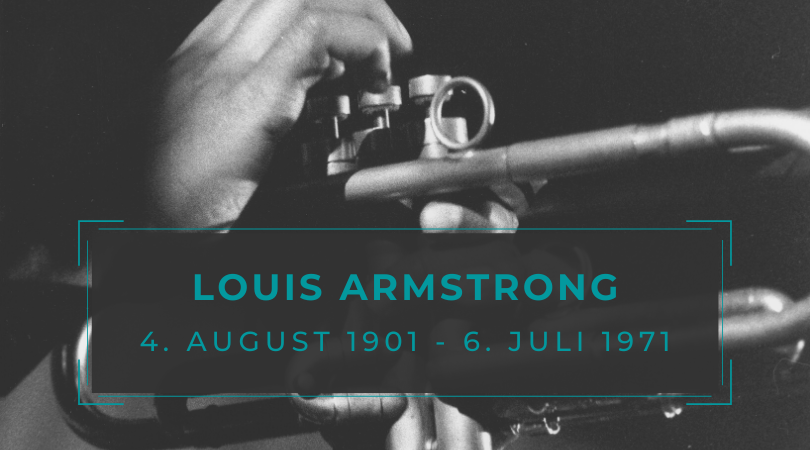 Today, on the day he died, we want to remember a legend: Louis Armstrong. He was an American jazz trumpet player, singer and actor, who was among the most influential figures in jazz music. His career spanned five decades, from the 1920s to the 1960s, and different eras in the history of jazz. In 2017, he was inducted into the Rhythm & Blues Hall of Fame.

Armstrong worked alongside stars like Bing Crosby, Grace Kelly, and Frank Sinatra or Barbra Streisand. He received many accolades including three Grammy Award nominations and a win for his vocal performance of Hello, Dolly! in 1964.

Here you can listen to his unique voice and style: