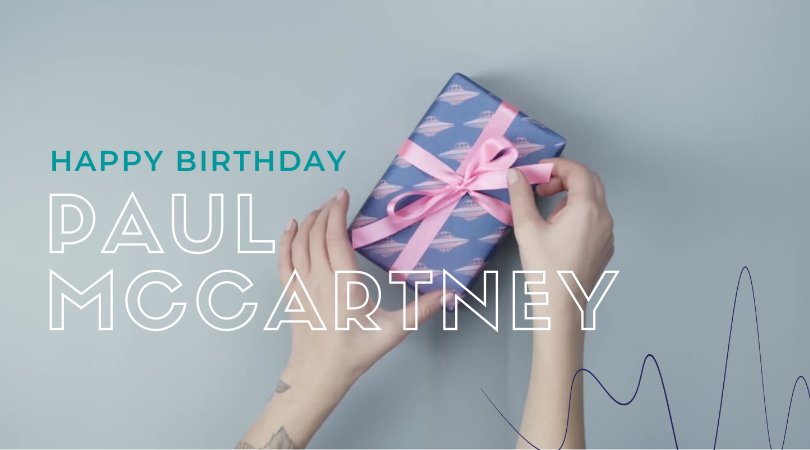 Today Radiopark celebrates the 78th birthday of Paul McCartney and wishes him all the best!

Sir James Paul McCartney is a British musician, singer-songwriter, composer, Oscar and multiple Grammy award winner. He already has become a music legend with the Beatles and is still considered the most successful songwriter in the history of pop music. His piece „Yesterday“ is the most played pop song ever!

But even after the Beatles, Paul McCartney’s success doesn’t stop. To date, he has been making music successfully, writing hits and working with the greats of the music industry like Rihanna and Kanye West (see below).

Let’s toast this star and enjoy his music today!